Classical conditioning is the scenario of the dog salivating over food, then associating a bell ringing with the food and salivating thereafter at the sound of the bell only. 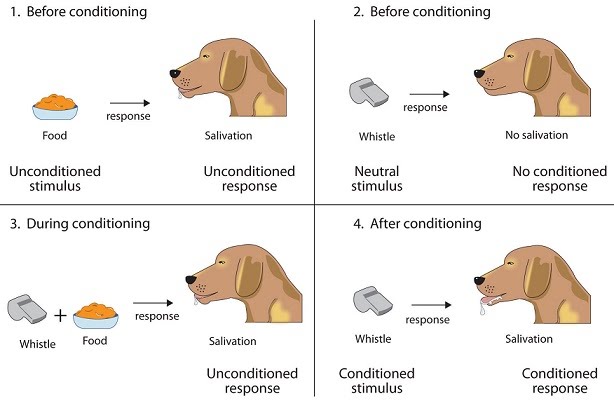 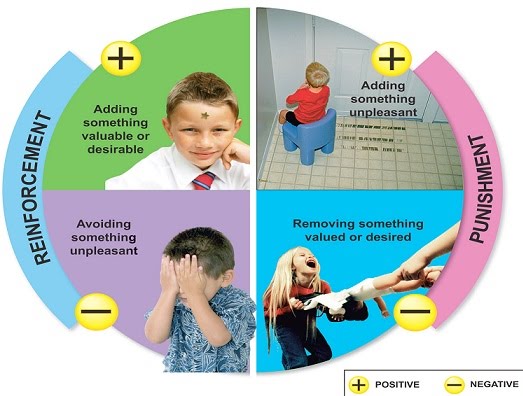 The intensity of reinforcements and punishments of a certain behaviour over time give the overall outcome of how often the behaviour will take place. A previously reinforced behaviour that no longer is reinforced will become less likely in a scenario called extinction.

Learning in operant conditioning depends on a number of factors such as contingency, immediacy and…