Species and their classification
Three domains or five kingdoms? 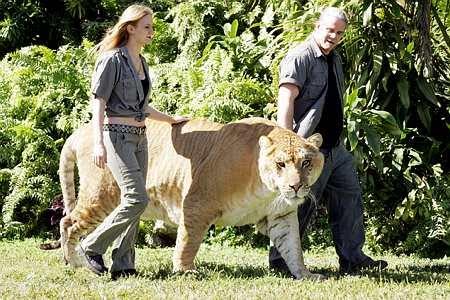 The above diagram is a phylogenetic tree. It is a representation of various species in terms of their genetic relatedness. Each “crossroads” is a different ancestor. From this diagram it is easy to see that humans are more closely related to whales than to birds….