The Effects of Mutations 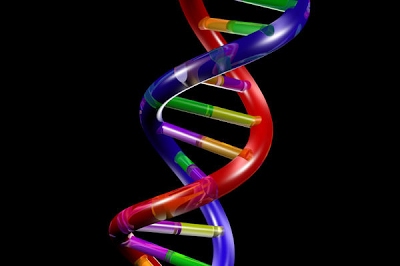 The strands are made of repeating units consisting of a deoxyribose (sugar) molecule with a phosphate molecule attached to it; hence, it is called a sugar-phosphate backbone. Phosphodiester bonds between nucleotides (above) create the backbone:

What is the centre made of?

Attached to the sugar molecules in the backbone are a different type of molecule called nitrogenous base. There are 4 bases in DNA: adenine, thymine, cytosine and guanine. These are abbreviated by their initials: A, T, C and G….