Down’s syndrome involves an extra chromosome 21, and expresses itself in terms of many different features, some of which are detrimental to health. Common outcomes include unique facial features, slower overall development, higher incidence of congenital heart abnormalities, decreased or absent fertility and overall lower life expectancy. 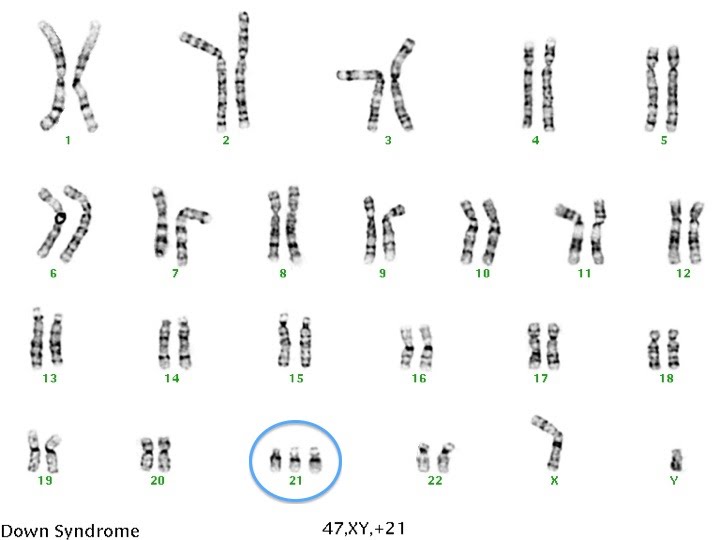 Turner’s syndrome is in a way the “reverse” of Down’s syndrome as it presents one fewer chromosome rather than one extra. Specifically, it is a diminished or absent X chromosome. Since XY embryos missing their only X chromosome would not be viable, this syndrome only presents itself in births of would-be XX babies who end up having just one X chromosome, or one X and a partial X.

As many as 99% of Turner’s syndrome cases are thought to terminate via miscarriage or stillbirth. For those who survive and are born alive, common features include a webbed neck, low-set ears, short stature, lack of puberty without hormonal treatment and heart defects. Their overall life expectancy is shorter due to the development of heart disease, diabetes, thyroid problems and others, and constant health monitoring is required. 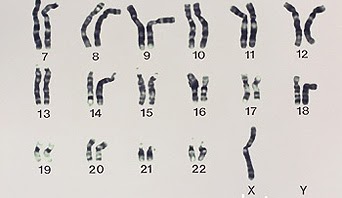 Klinefelter’s syndrome is a relatively common chromosomal variation (up to 1 in 500 male assigned births) where an XY individual has an extra….