Evidence and the scientific process 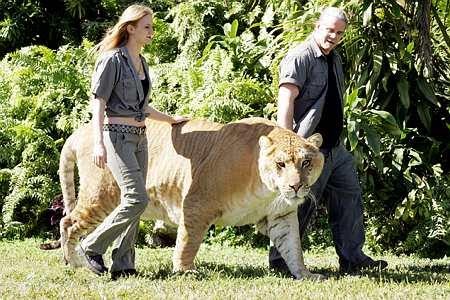 What is a hierarchy? A hierarchy, put simply, is a system of classification comprised of small groups contained..