What is Ethology and an Ethogram?

How to make an Ethogram

What is Ethology and an Ethogram?

Ethology is the study of animal behaviour in their natural environment. An ethogram is a reference of all behaviours seen in a species in the wild. 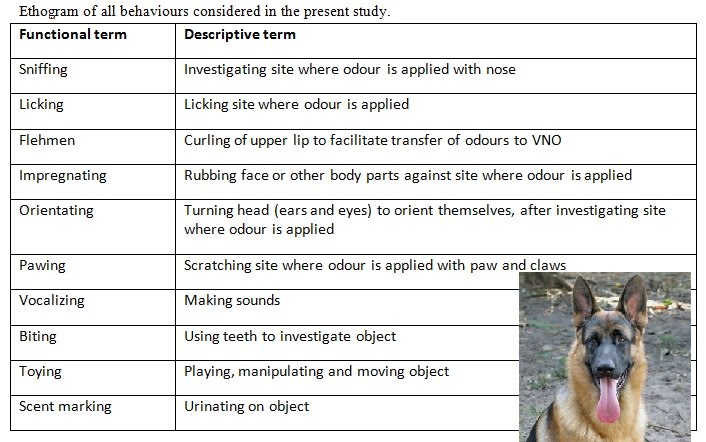 In studying animal behaviour, time budgets can be put together which show the time spent by the animal doing each activity. They can be characterised according to latency, frequency and duration. For example, a dog might have a 1 minute latency of “toying” 3 times (frequency) for 4 minutes (duration).

Latency refers to the delay between exposure to a stimulus and reaction.

Actions in an ethogram must be mutually exclusive, objective and lacking in explanation. For example, the dog may be “biting”, but not “biting angrily”. Tendency to anthropomorphise animal behaviour must also be prevented. This refers to the human bias of trying to explain behaviour from a human point of view, using…