🐅 Evolution may lead to speciation

From the AS topic Genetic diversity and adaptation you would already know all about natural selection, advantageous versus detrimental traits, etc.

The train of thought leading to natural selection includes these key points:

1. Individuals within a population exhibit variety of phenotypical traits caused by both their alleles and the environment. 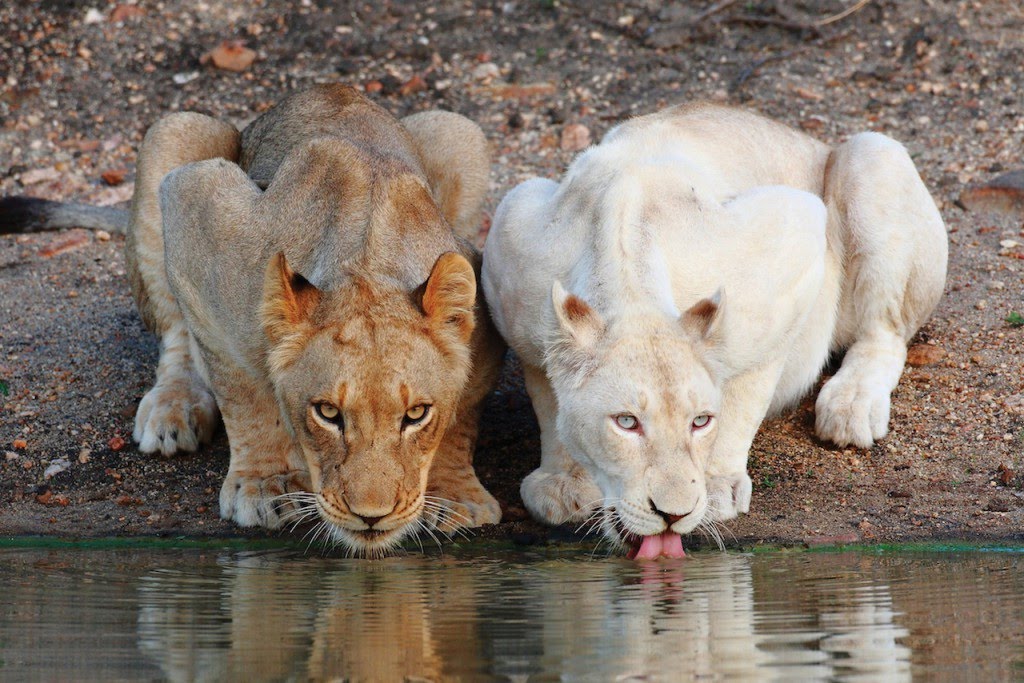 Primarily the source of this variation is mutation. Secondarily it is meiosis and the random fertilisation of gametes in the case of sexual reproduction.

2. The balance of survival and reproduction is affected by factors including predation, disease and competition. Some appearances and behaviour can attract more predators while others such as camouflage can avert them.

Disease can impede survival and reproduction, while competition enables hidden traits that might have gone unnoticed or been “neutral” before to come in handy when unforeseen selection pressures arise. If the positive outcome of such competition, such as resources needed for survival, are limited relative to the population seeking them, then competition acts further to select certain traits. 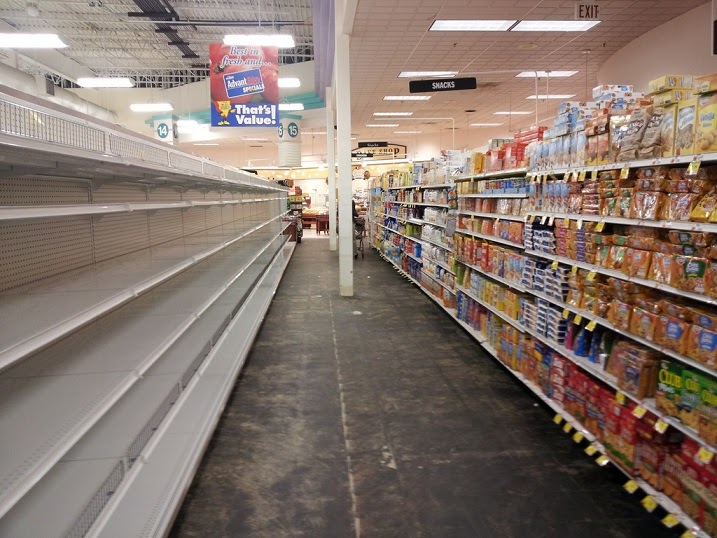 3. Any favourable traits controlled by alelles will end up in more offspring, thereby shifting the alelle frequency and over time, the entire gene pool of a population or species.

We looked at stabilising and directional selection previously in AS.

There is a third type called disruptive selection. Instead of shifting….