Food production must increase, but do so in a sustainable way that doesn’t compromise the natural resources it ultimately depends on. 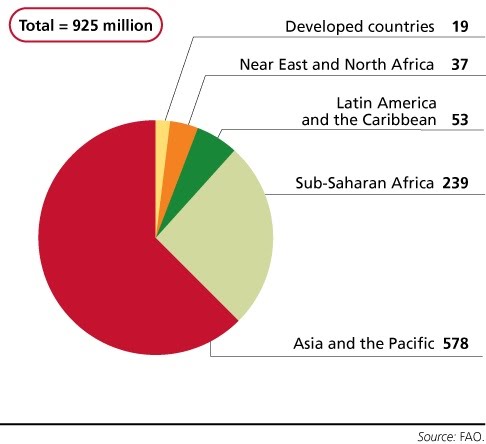 The “pillars” of food security are availability, access, utilisation and stability.

Availability refers to the production, distribution and exchange of food, and includes issues of land ownership, crop selection, livestock management and harvesting.

Access refers to affordability, food preferences and food allocation. Access may be challenged by fluctuations in food prices, with those in poverty being affected the most. Those who can afford higher prices would not suffer from unexpected spikes.

Utilisation is how the metabolism of humans makes the most of the food that is available. Infection can lead to some food being used by intestinal parasites instead, while sanitation determines how much food can be eaten safely. The cultural settings of food consumption can also affect utilisation, while health can determine how well food is metabolised.

Food production relies on plant growth and photosynthesis, as applied to many plant crops including cereals, potato, roots and legumes. Photosynthesis relies on optimal temperature, CO2 concentration and light.

If photosynthesis had no limiting factors, what would glasshouse growers have to exploit? 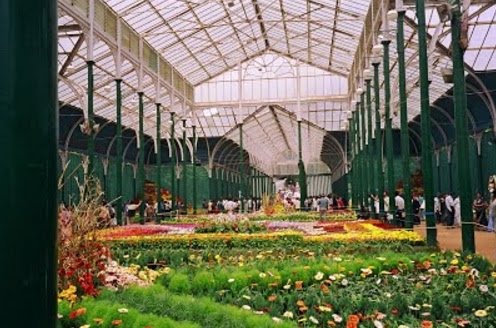 Precisely. Photosynthesis, just like all other physiological processes in living things as well as chemicals and beyond, is subject to external influences. The main factors that weigh in on the efficiency and speed of photosynthesis are :

Both the concentration of carbon dioxide and the intensity of light are similar in that they are both direct ingredients in the overall photosynthesis reaction. But since temperature insists on having the first say….