👩‍⚕️ The hormonal control of blood glucose and the management of diabetes

The liver and the pancreas have a central role in the regulation of blood glucose concentration. The cells in the pancreas secrete the hormones which tell cells to take up glucose from the blood or not take it up. On demand, glucose is made from broken down glycogen in the liver. 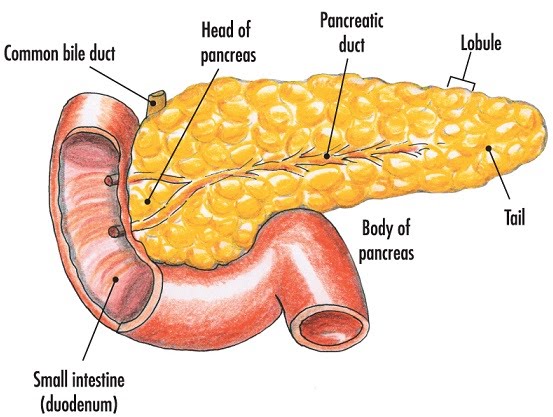 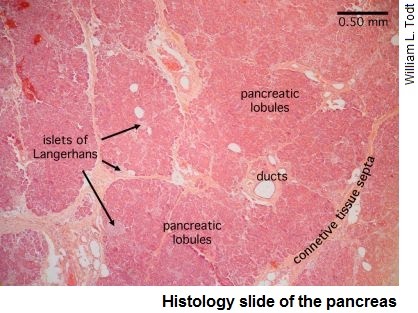 The islets of Langerhans contain the hormone-secreting endocrine cells including the alpha and beta cells. Most of them are the insulin-producing beta cells, with a smaller proportion of alpha cells.

Blood glucose is too high

The pancreas detects this, so it secretes insulin. This stimulates the uptake of glucose from the blood by cells, and the storage of it in the liver once it’s converted to glycogen. This reaction is called glycogenesis. The stages are: