🧠 The nervous system and the identification and consequences of damage

The effects of chemicals on nerve  impulses

It processes information throughout the body by carrying signals between the central nervous system (CNS) and peripheral nervous system (PNS). The CNS is composed of the brain and spinal cord, while the PNS consists of nerves which are connected to the CNS and reach the rest of the body. 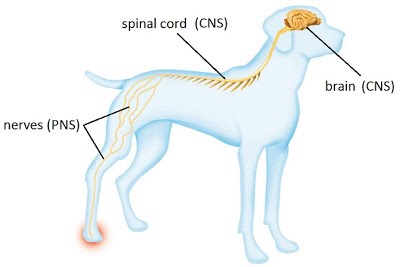 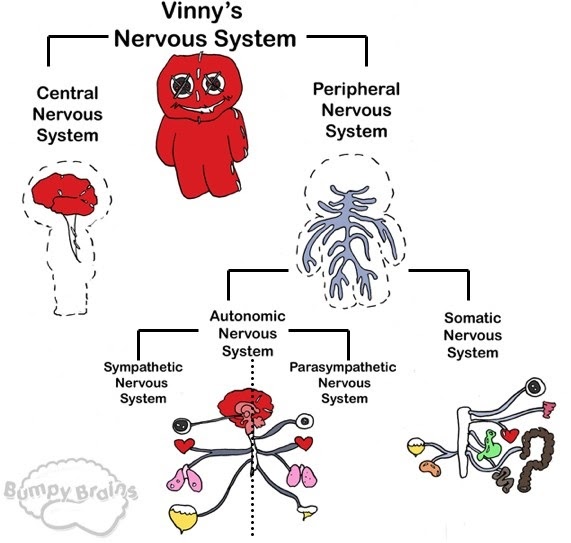 The spinal cord consists of a central canal filled with cerebrospinal fluid, and grey (H shape) and white matter. Nerves connect to the cord, while the meninges act to protect the cord (alongside the brain)….