Herbivores, carnivores and omnivores, amongst others, display adaptations to their particular feeding mode. Herbivores have much longer intestines than carnivores, and secrete amylase in the saliva to break down carbohydrates as opposed to carnivores which don’t.

The herbivorous gut template evolved prior to the carnivorous adaptations, so omnivores such as humans have a herbivorous gut with some carnivorous tweaks along the way. In recent history, humans have been impacted to a much larger degree by cooking and hygiene practices, so many typical eating adaptations found in other animals have started not to apply to humans anymore.

Cooked food is, in a sense, pre-digested. It’s softened and it’s easier to eat more. Food for humans can be highly processed and modified, and human feeding behaviour does not rely on foraging and hunting in the wild, or eating raw foods.

Human teeth show omnivorous mixed shapes, such as incisors for biting, canines for tearing, premolars for grinding and molars for crushing. Not needing to use the wisdom teeth at the back of the mouth for grinding tough plants has led to what is about to become their extinction in humans. Compared to herbivores and carnivores, human teeth are not specialised.

Additionally, amylase is also secreted in the saliva of humans to digest carbohydrates, similarly to herbivores. 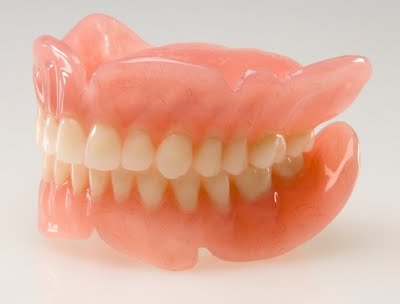 The gut resembles a herbivore’s due to its long size, but also a carnivore’s due to the lack of fermentation vents. The stomach is not extremely acidic while food is in it, as it is for carnivores.

Saliva and mastication (chewing) prepare ingested food into a bolus which passes down the esophagus upon swallowing, into the stomach. The presence of enzymes, churning and acidic pH contributes to the further breaking down of food. Different food molecules require different processes for digestion.

Digestion is the process by which large biological molecules such as carbohydrates, lipids and proteins get hydrolysed into their smaller constituent molecules…