Malaria is endemic to a wide stretch around the equator that covers South and Central America, Africa, the Middle East and South-East Asia. A disease is endemic when it occurs routinely in an area. An epidemic, on the other hand, is a temporary explosion of cases of a disease in an area. 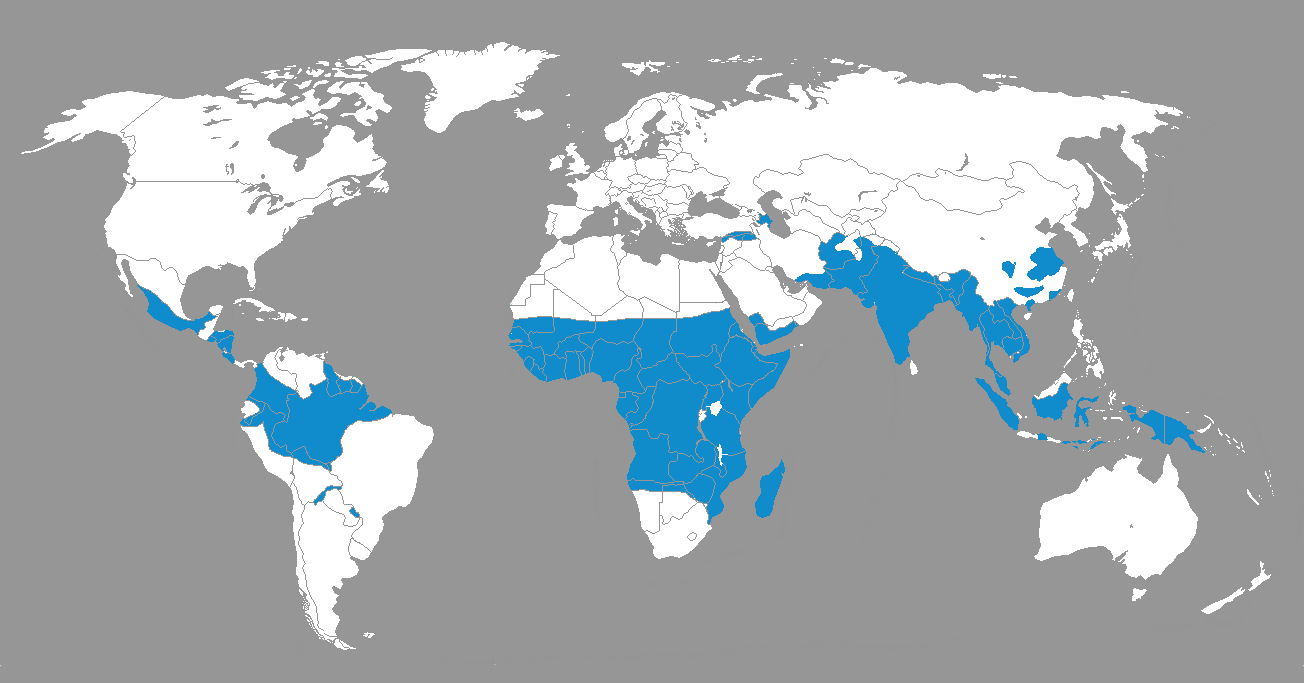 Numbers of people surpassing 100,000,000 are newly infected yearly, with hundreds of thousands dying as a result. There are three conditions conductive to malaria being endemic, and that determine which efforts to curb the disease are most likely to bear fruit in a particular region:

Malaria is transmitted via a vector which carries it without being affected, before passing it onto the final host of the parasite. In this case it is carried by the mosquito which transfers it via its bite in saliva.
Symptoms upon infection include fever, headache, vomiting and…