Techniques used to identify gene location for a variety of purposes include DNA hybridisation and DNA probes. These involve tagging a DNA strand with a fluorescent agent and binding it to a new strand, the probe, which is complementary to the target gene. The new double-stranded DNA is a hybrid. 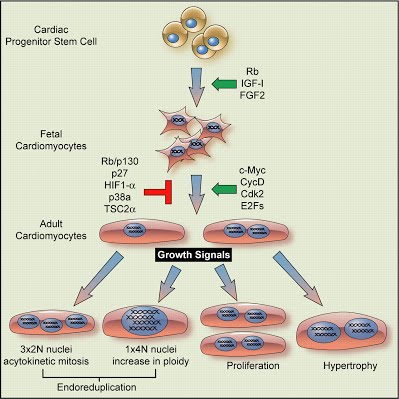 The extent of binding to the probe (and hence the complementarity between base pairs) is measured by the intensity of fluorescence seen under UV light. This technique can be used to reveal the presence of heritable conditions, drug responses or health risks. You can get this done today!

Therefore, differences in nucleotide sequences can be used to compare DNA samples. Specific sequences used in comparisons such as illness predisposition and genetic similarity between relatives include microsatellite repeat sequences (MRSs) and single nucleotide polymorphisms (SNPs). SNPs, as their name suggests, are differences of just one DNA base between…