If some behaviour is innate, other behaviour is learnt through various series of events that happen at critical times early in life, or later on and throughout.

Habituation is a very primordial and simple learning mechanism that involves desensitisation to repetitive stimuli that are not rewarding nor harmful. Baby birds are habituated to the sound of falling leaves or birds of their own species, when they learn that they do not signal danger. 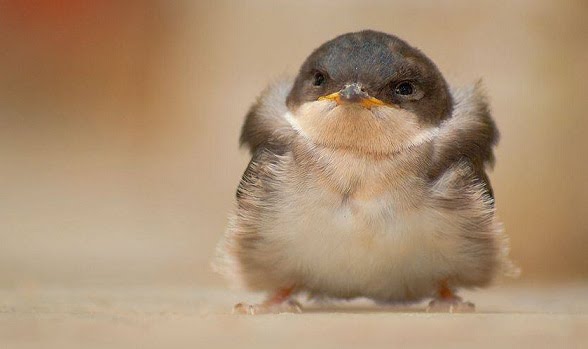 Being able to disregard the constant background noise in the environment and “false alarms” saves energy and allows focus on the real, relevant stimuli such as finding food, intra-species communication and detecting genuine threats.

Other examples of habituation include learning that randomly dripping water from the sink in the middle of the night is ok, someone walking through the front door is ok when you don’t live alone (after previously living alone and jumping scared if the front door opened), and pigeons in cities learning to be close to humans without the anxiety that might have initially been caused.

Imprinting is a type of learning that is thought to occur at a specific…..