Tropism- think of a flower following the sun

Taxis and Kinesis- think of a maggot

One particularly obvious category of response to the environment in organisms is movement. This is one of the most fundamental ways for a plant or an animal to enhance survival. It’s no wonder then, that much of this response is solidly built-in and automated, like a reflex.

There are 3 main examples of response: tropism, taxis and kinesis and reflex.

Tropism – think of a sunflower following the sun 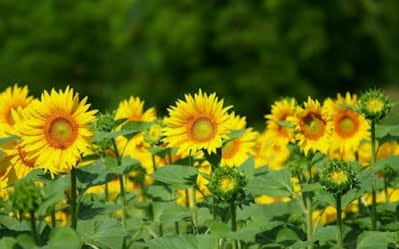 The direct stimuli which contribute to plant survival (such as light, nutrients, gravity) are responded to by positive or negative tropisms. Tropisms get their names based on the stimulus they refer to. For example, a plant responding towards light would exhibit a positive phototropism.

Most plants also exhibit negative gravitropism which means they grow away from the strongest gravitational pull i.e. the ground. This change in direction is enabled by different concentration of a plant hormone called indoleacetic acid (IAA) which stimulates cell elongation in the roots and shoots in flowering plants. IAA is an auxin. 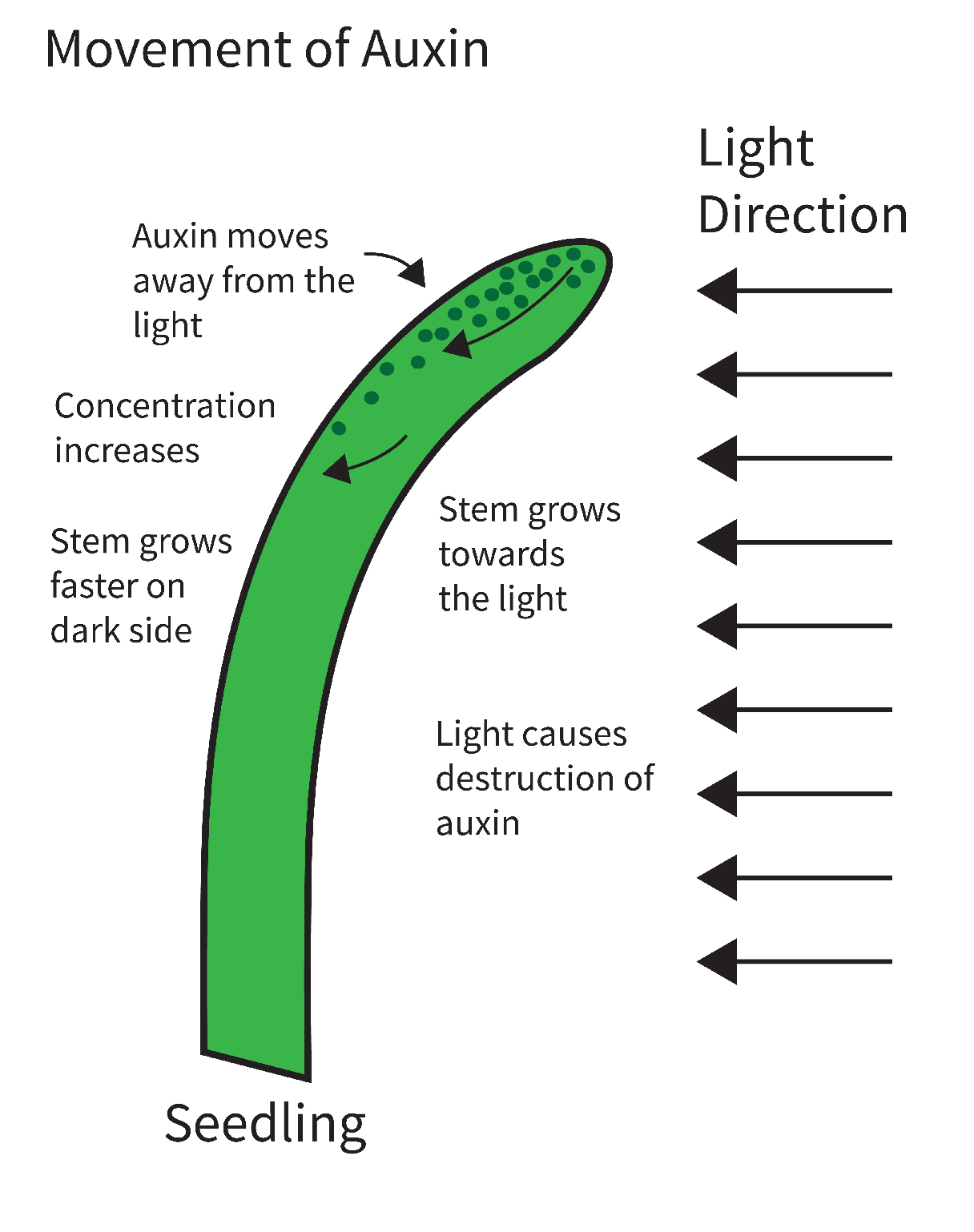 All these ensure plants respond to their environment in a way that best maximises their survival prospects. More light enables better photosynthesis, while growing upwards exposes their leaves to more sunlight.

Taxis and Kinesis – think of a maggot jiggling aimlessly 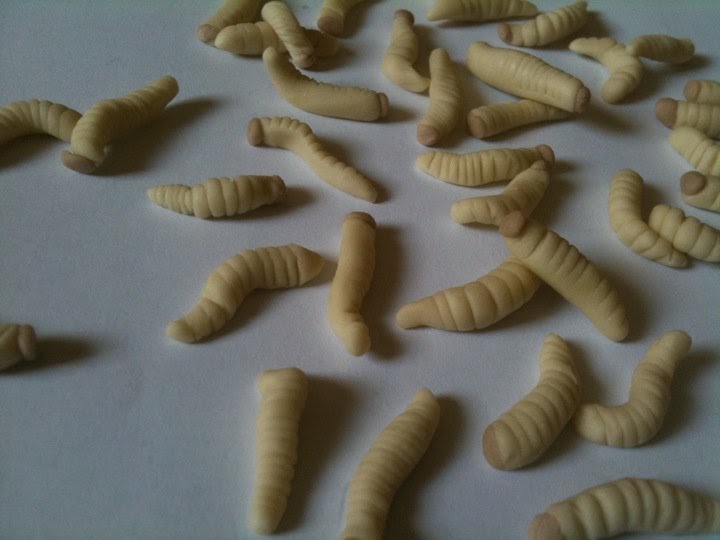 What happens it you expose a maggot (not that you’d ever do such a thing) to an extreme temperature? Will it identify the nearest fire exit and calmly and orderly proceed to the assembly point? Will it pull out its emergency kit and offer first aid to its fellow maggots?

No I’m afraid. It will just jiggle about and move its squishy body utterly and completely aimlessly until it just so – hey presto – happens to get to a better place. It must have worked pretty well apparently…