The history of the Earth has been colourful as today’s Earth is rather different than it was in its beginning. For example, the atmosphere of the Earth did not have the oxygen and carbon dioxide concentrations it has today. Oxygen was added to the atmosphere by photosynthesising plants, and they needed carbon dioxide in the first place to photosynthesise.

Most heterotrophs today, including humans, consume autotrophs, so what did the early heterotrophs consume? They consumed the chemicals themselves, the initial building blocks of organic life. Sources of these molecules could have been lightning, UV radiation and heat. 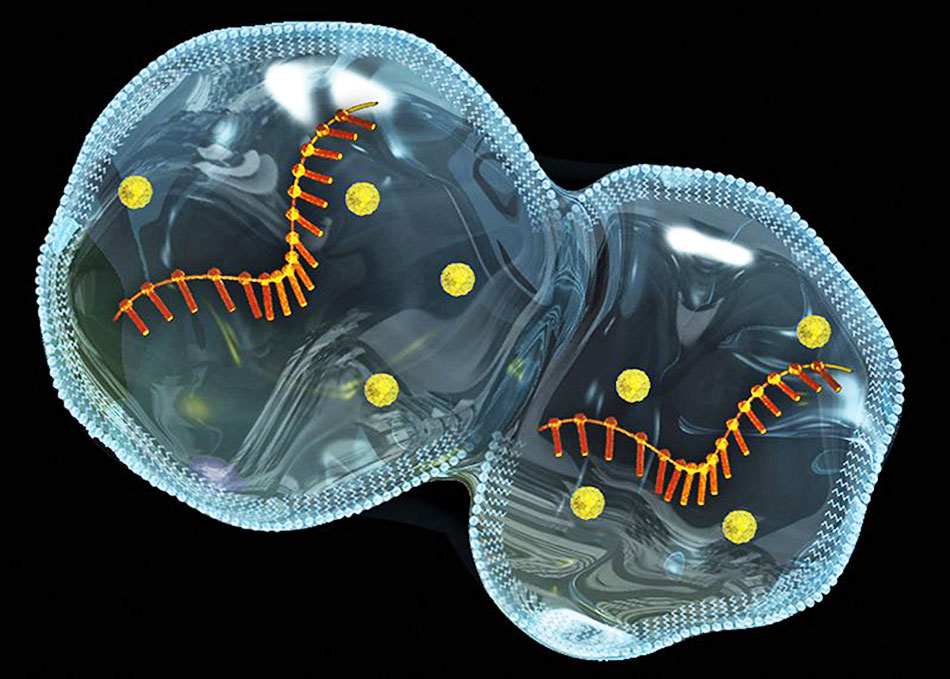 The initial protocell would have collected organic molecules and natural selection would have resulted in its ability to extract energy from ATP. Then the protocell could divide and reproduce itself.

On early Earth the pre-existing biological materials present today such as seeds, organic matter, oil, etc. were not available. Today’s biosphere is the result of a very long time during which countless species and organisms have been living together, evolving and dying on top of each other and across each other, interacting in many different ways.

For example, the burning of fossil fuel has released the carbon fixed by organisms who lived millions of years ago. We did this purely to extract the chemical energy contained within, but they did it for different reasons. However, we are linked through time by these activities, and they all impact the balance of life and environment on Earth.

The origin of life is about the process of evolving from simple chemicals to complex chemicals that became more and more interwoven to create cells with different functions that could harvest more similar chemicals. The cells themselves harvested other cells with complementary functions, and slowly developed into bigger organisms with multiple cells. 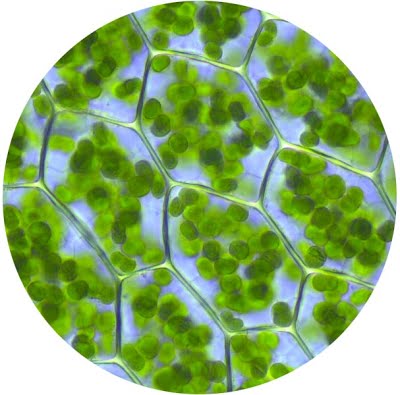 This mutually beneficial arrangement can be seen in parallel with mitochondria which have now become eukaryotic cells’ powerhouses. This interdependent relationship sees both species relying on each other and benefiting in different ways. At the point in the very distant past when this relationship became established, early eukaryotic cells were much larger and more flexible…