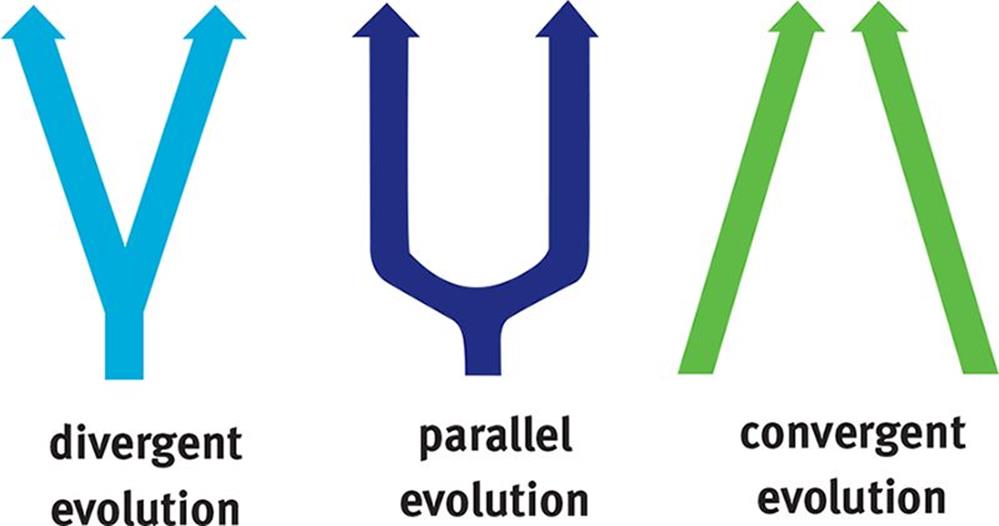 Diagrams and cladograms are used to show the relationships between species over time. This shows whether they have diverged from a common ancestor, continued in parallel or converged from different ancestors.

As populations accrue different adaptations, their evolutionary journey can be graphed. This reveals patterns of evolution: stabilising, directional or disruptive. 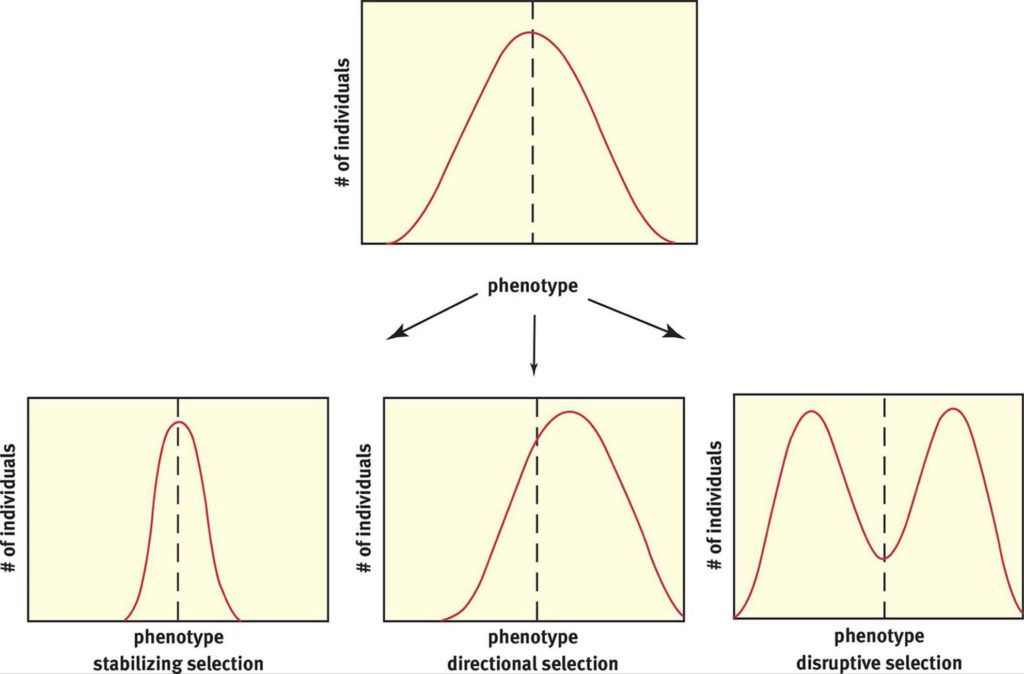 Stabilising selection brings individuals closer to the mean of the population. This could show beak length, for example.

Directional selection brings individuals away from the mean, in a “new direction”.