The Cytoskeleton Cell cycle and Mitosis 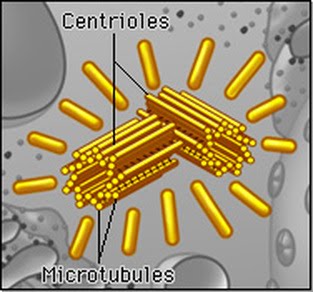 A decrease in the cell cycle beyond appropriate levels would lead to degenerative disease, while too high an increase would cause….