While some species are hermaphroditic (each individual has two sexes), others have sex determination in separate individuals based on environmental cues during development such as temperature and resource availability, or based on genetic factors e.g. chromosomes.

Some factors that can shift an individual’s sex in some species include their size, parasitic infection or competition. For example, crustaceans such as shrimp are born without a sex, and are prone to being directed by various cues. A paramyxean parasite was found to drive shrimps to turn female, causing an imbalance in the population and disrupting marine habitats.

The Y chromosome in mammals and some insects is the male sex determinant through a specific locus called SRY that enables subsequent cascades of expression of the male sex developmental path. All the products are contained on other chromosomes, including the X chromosome, so the Y chromosome merely carries the on switch for all of this. 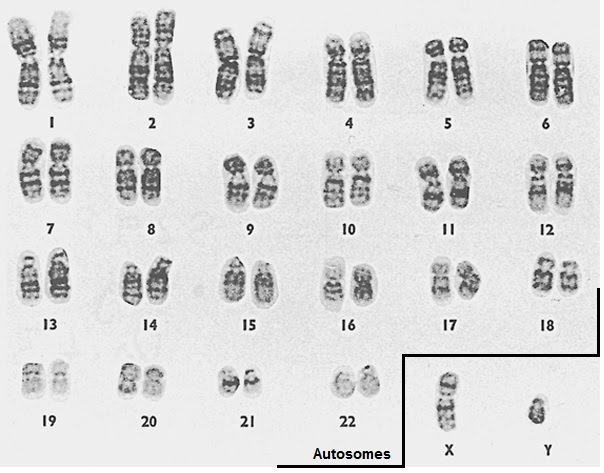 (Chromosomes 1 through 22 are typically present in two copies in all individuals of mammalian species. These are autosomes.)..