Why make the distinction?

Other types of sere

Succession is the process by which this: 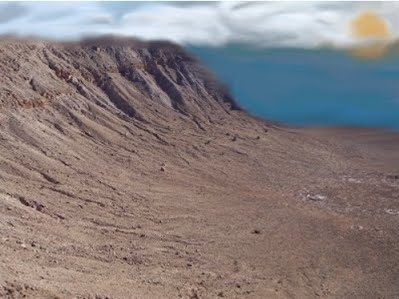 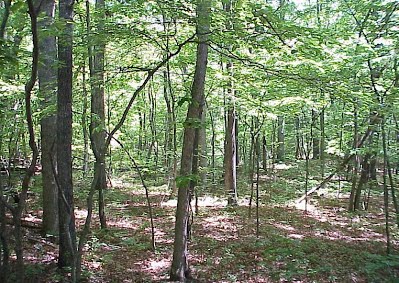 It may be classified as primary succession or secondary succession. The difference is that the above is primary i.e. it begins with totally barren land devoid of any nutrients or other abiotic factors (water, wind, temperature) conducive to life thriving, while secondary succession occurs after an already-thriving community has been wiped out by natural disasters such as wildfire.

Why make the distinction? In secondary succession, although it may look like all life is gone, the conditions needed for it to begin again more readily than in primary succession are there: plant seeds, plenty of nutrients in the soil and plant waste all contribute.

Pioneer species colonise the harsh land – since the conditions are extremely unfavourable for most larger organisms to develop and thrive here, only the most resistant species will grow after their…