The diversity in plant and animal genetics and features can be manipulated by humans through artificial selection. This can focus on traits related to productivity for plant crops, resistance to environmental stress or illness, specific appearance or function.

The nutritional value of foods can be maximised in this way, alongside the yield for maximum product or growth that is environmentally sustainable.

For example, cotton has been bred for a larger boll while dairy cows have been bred for increased high quality milk production. In order to determine the traits that are present in different cultivars of plants, field trials are carried out in different environments. This is also used to assess GM (genetically modified) crops.

Designing these field trials requires a selection of fair treatment, using replicates and randomising treatment. Fair treatment refers to carrying out tests that apply equally to the test cultivars. For example, it would be fair to expose them all to a specific pest that is an issue in that location, but would be unfair to give them fertilisers that one cultivar is unable to metabolise. 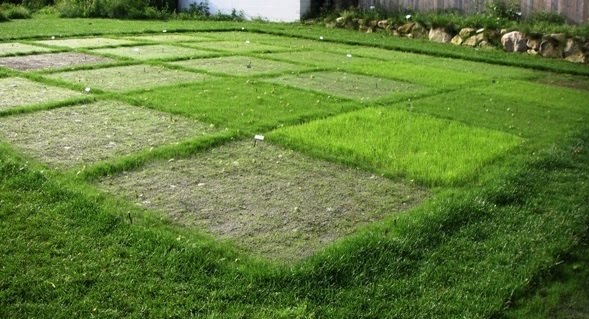 Replicates involve having multiple sets of identical test crops to gather data from. This enables statistical analysis of the data by accounting for the inherent variability present between individuals.

Randomised treatment refers to administering things or doing whatever the test involves in such a way that removes bias from the process of then measuring the effects. For example, administration of a new pesticide should be randomly distributed between test GM and non-GM crops, so that no human bias in the form of assumptions about the way the crops interact with the pesticide would result in skewed assessments being made. 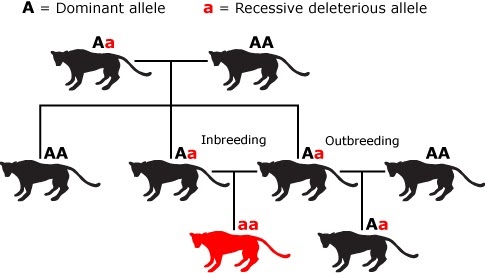 Inbreeding organisms involves sequential breeding over multiple generations up to the point where breeding has become true to the desired type. At this stage, the organisms are purebred. The breeding has removed heterozygotes from the gene pool. A problem that can arise from inbreeding is inbreeding depression due to accumulation of recessive, deleterious homozygous alleles….