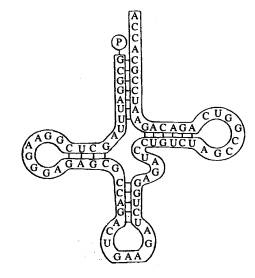 It’s clover-shaped and uses the same bases as mRNA. It is single-stranded, and where one part of the strand meets another there are hydrogen bonds between bases just like in DNA except that in DNA there are 2 strands bonded rather than 2 parts of the same strand). 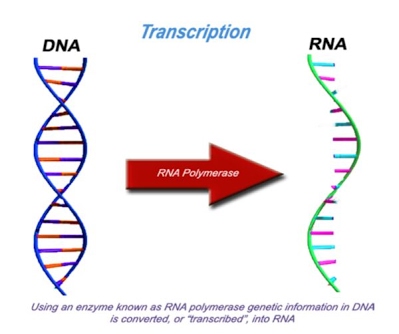 As you can see, the DNA double helix unwinds, RNA polymerase anneals to the coding strand and recruits freely available bases (A, U, C, G) to build…