The core components of cells

What are Plasma membranes?

Specifically, this topic is about the epithelial cells lining the small intestine. These cells are animal cells, and their function is to absorb nutrients as part of digestion. This is what epithelial cells look like under a light microscope: 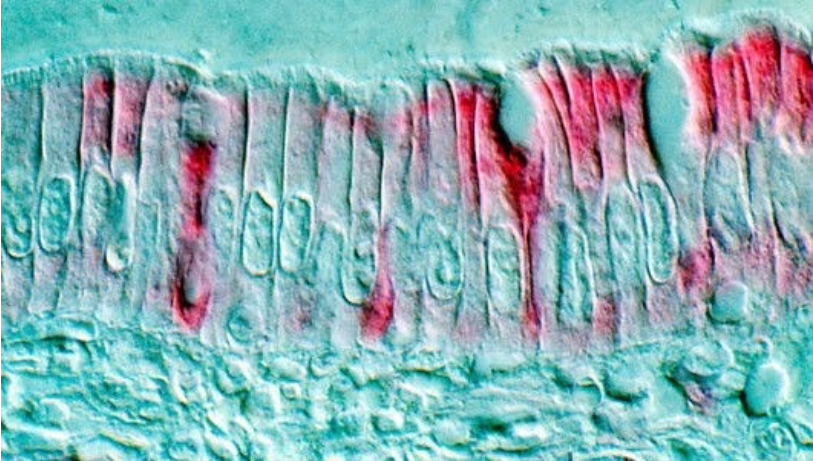 The core components of cells are the outer membrane, the cytoplasm (substance inside which contains all other stuff) and the nucleus (contains DNA).

All the other stuff is made up of various components with specific functions – these are called organelles. The ones you must know about are: 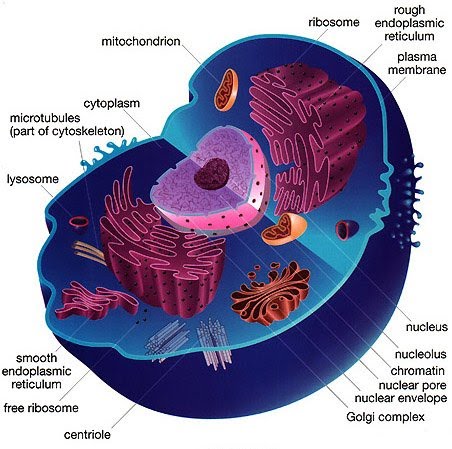 Here is a bit of information about each…

Plasma membrane is the thin boundary between cell and environment. It is made of a phospholipid bilayer, and its function is to control what passes through the cell. Membranes are also found in other organelles such as the nucleus and mitochondria. 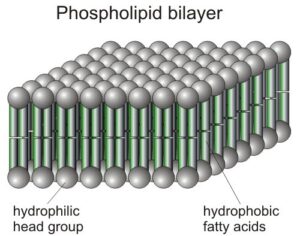 Usually it is the large rounded organelle in a cell. It has a double membrane with many pores through which materials can pass. Each cell normally has one nucleus. The main functions are cell division, replication and protein synthesis.

This is basically the easily identifiable sausage-like organelle……..