The diversity of life is built on the same biochemical basis. All life operates with carbohydrates, lipids, nucleic acids and proteins. 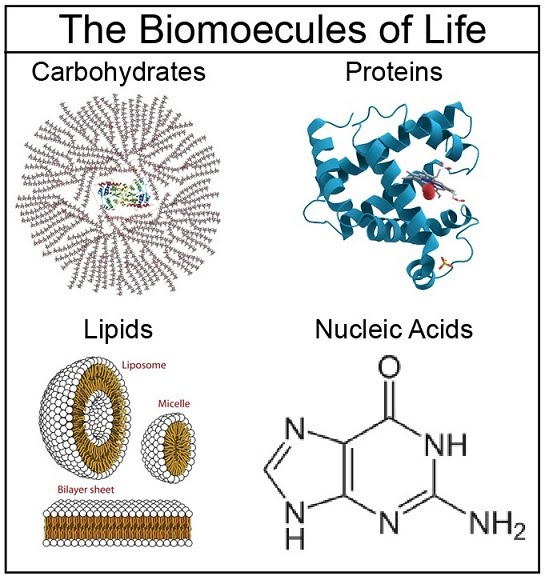 These building blocks have different properties and serve to function as structural and functional components such as cell walls, enzymes, genetic material, metabolites, energy stores, etc. Just as 4 DNA variables (adenine, guanine, cytosine and thymine) can serve to encode the entire genetic diversity of life, all these basic classes of chemicals together can create so many different configurations of life that it generates diversity of organisms at the individual and species level.

Species diversity is the diversity of species in a community. Put simply, how many different species are there in a community? 5 or 5,000? Which has the higher diversity? Not rocket science i hope. 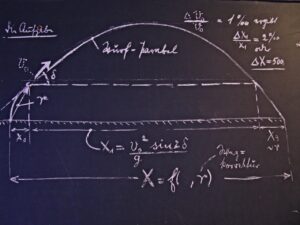 ^That’s some rocket science, I don’t really know what it is, but I don’t wish to find out, and neither do you. Just a little motivator to not complain about biology.

Species richness is defined by the number of different species in a habitat. However, in order to have biodiversity, the relative abundance of each species is also key. The more species, the higher the diversity. What if there are two separate communities like this:

It doesn’t take a complex formula to figure out that community #1 is far more diverse compared to community #2, despite them having the same number of species and…