As briefly touched upon in the introduction to this chapter, genomics (the study of genomes) is emerging as a key scientific field in terms of addressing disease and learning more about health. Within healthcare, genomics has the potential, and has already begun, to support risk prediction, prevention, diagnosis, treatment in terms of drug choice and dosage, and prognosis.

Genomic medicine started in the areas of oncology, pharmacology, rare and undiagnosed diseases and infectious disease.

Risk prediction is employed by studying associations between certain diseases and the presence of specific genes preferentially in that patient population. Sometimes, especially for rare disease that tend to have a single genetic root, it’s possible to know the mechanism by which that mutation causes a disease. However, other times this isn’t elucidated and all we can work with is the knowledge that, for whatever reason as of yet unknown, the association stands. It gives a patient a percentage increased lifetime likelihood of developing a certain disease. 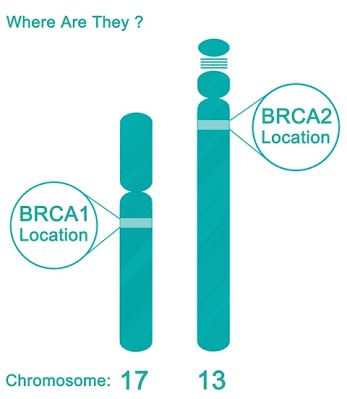 One example are the BRCA1 and BRCA2 alleles whose protein products are involved in DNA repair in cells, acting as tumour suppression genes. Different variations of these genes have been linked to a 20-60% increased risk of breast and ovarian cancer.

Prevention can then take place by paying close attention, just by being aware of the increased risk, or in some cases, preventative interventions such as taking certain drugs or elective surgeries. In pharmacology, knowledge of increased risk of side effects from certain drugs can inform patients to avoid them or take an alternative drug. This ties in with treatment, and a patient’s option to take a drug they will personally have a better response to, or at a better tailored dose. For example, fast metabolism of a drug may mean they will have to take it more frequently as their body is breaking it down more quickly.

Prognosis is about knowing the likely outcome of a condition. This can connect back to the drugs taken and response to those, or refer to how a disease might develop. For example, in the case of some disease there are multiple variations in genes with different outcomes. This could be in terms of the likelihood of getting a disease, as well as in terms of disease severity and progression.

Delivering DNA into cells for various purposes can be achieved via viruses which naturally can infect certain cells, as well as gene guns (biolistics) for plants…