Viruses are a special little topic indeed. Here we are talking about life in one of its most bizarre, misunderstood and disturbing expressions. Viruses are the stuff of horror movies.

They are tiny microscopic entities that have absolutely no activity whatsoever. In the presence of a larger organism of their specific fit (and there are viruses to target anything), they come alive by hijacking its life tools: nutrients, energy, ribosomes, you name it. 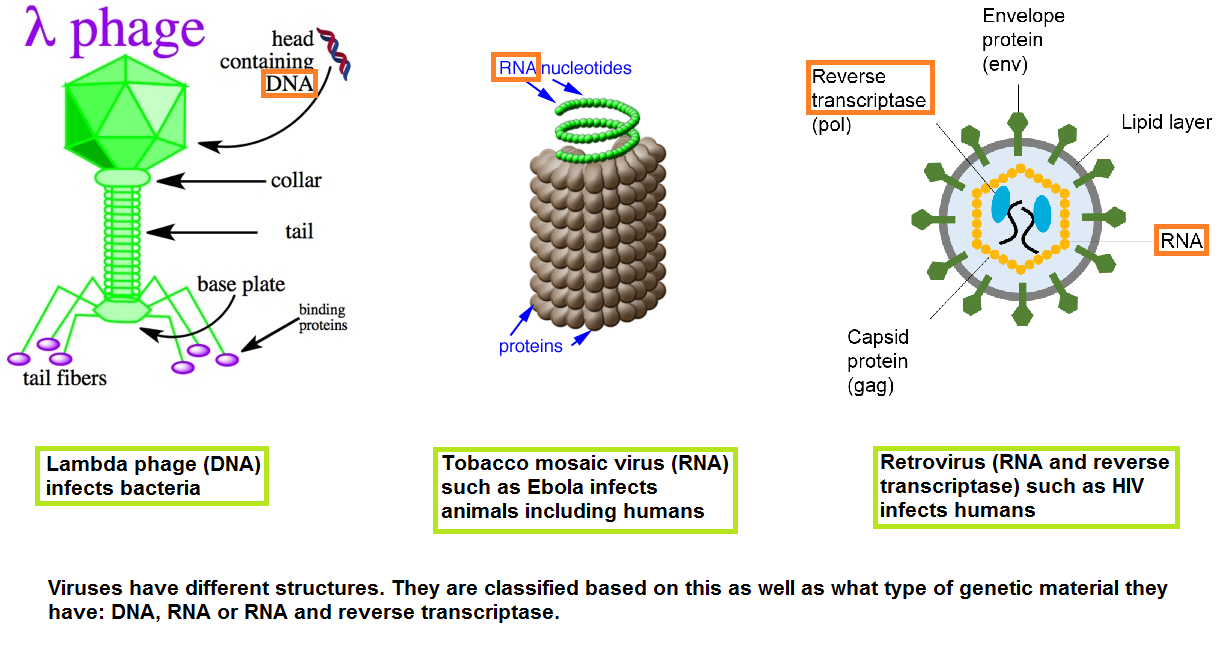 As if the horror movie wasn’t bad enough as it is, it now has a truly creepy plot twist. Not only does the viruses invade, replicate and kill the host cell, making it burst (lyse) hence the lytic cycle, but it can invade and just lie quietly inside the host cell’s genetic material until a later time. This is latency also known as the lysogenic cycle.

Instead of expressing the virus genes to create more viruses, the genetic material of the virus simply incorporates itself into the host DNA. With it, it replicates with each cell division and spreads until a later time when a genetic separation event (such as a recombination event resulting in excision of the viral DNA) allows the viral DNA, termed prophage because it precedes the virus (phages are viruses that target bacteria) to split from the main host….